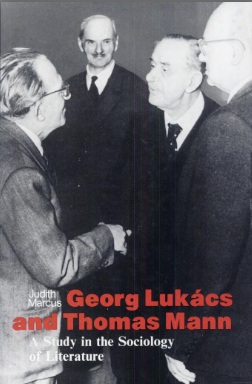 Georg Lukacs, the philosopher and literary critic, and Thomas Mann, the creative artist, were two towering figures in twentieth-century European intellectual life. Although they enjoyed a fruitful literary relationship, the two men never established an intimate friendship. In fact, Lukacs once said that the only “dark spot” and “unsolved mystery” in his life was Mann’s life-long unresponsiveness to him as a person.

Based primarily on Lukacs’s and Mann’s early work, plus correspondence, unpublished archival materials, and interviews with Lukacs, Katja Mann, Ernst Bloch, Arnold Hauser, and others, Part I of this study traces the development of the “spiritual-intellectual symbiosis” between Lukacs and Mann that lasted at least until the First World War.

Part 2 turns to the question of the inspirational sources for Mann’s fictional character, Leo Naphta, in his novel The Magic Mountain. Exploring the claim that Lukacs himself was the model for this protagonist, Judith Marcus looks at the “Jewish intellectual” as an ideal type throughout Mann’s oeuvre. She concludes that Naphta’s totalitarian personality was inspired by the radicalism, rigidity, dogmatism, and asceticism of the young, then non-Marxist Lukacs, and that it was in part these very traits in Lukacs that stymied the growth of personal intimacy between the two men. 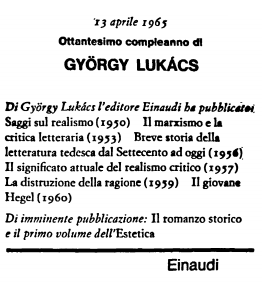 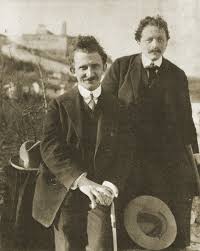 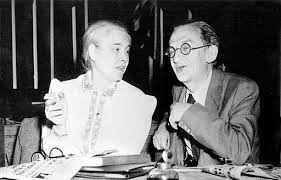 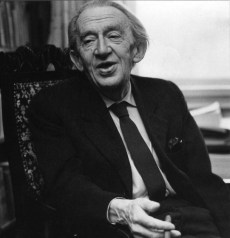 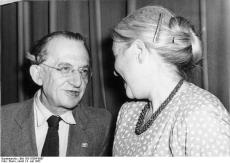 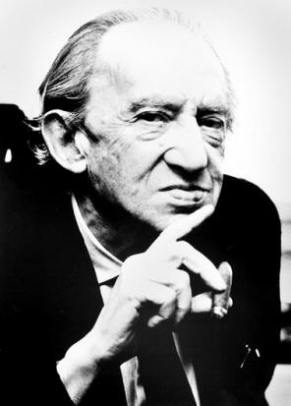 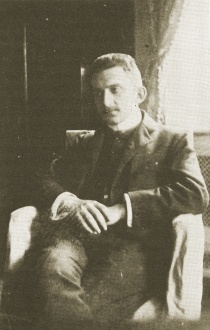 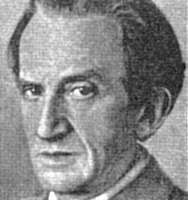 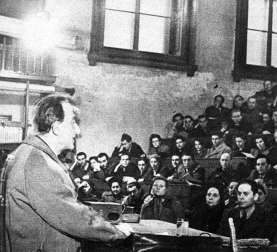 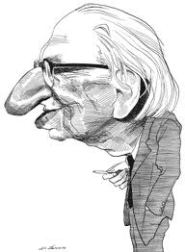 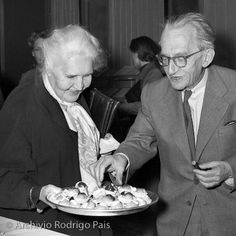 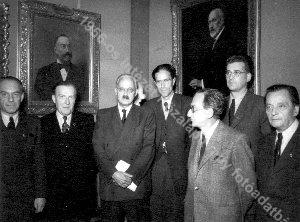 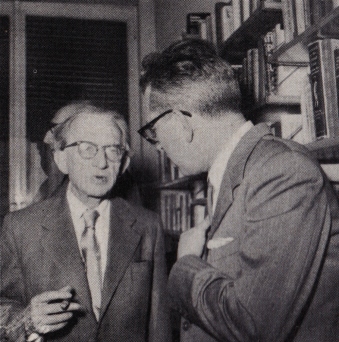 At the meeting of the Petöfi Cercle on June 27,1956, Arpad Szakasits, social democrat, talks to philosopher George Lukacs. 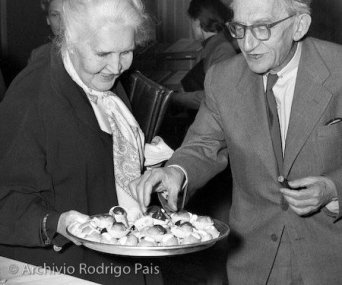 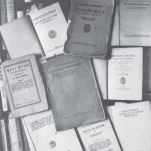 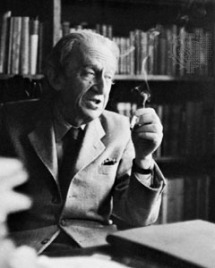 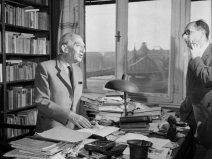 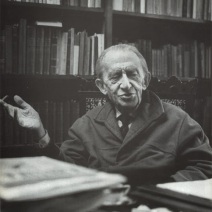 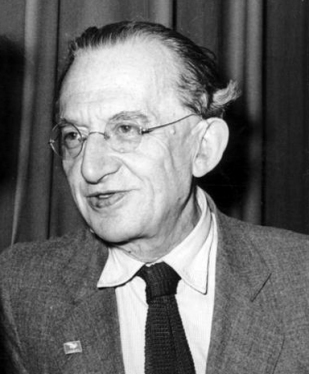 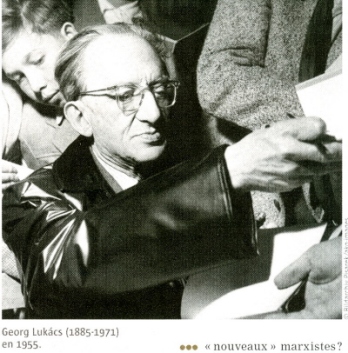 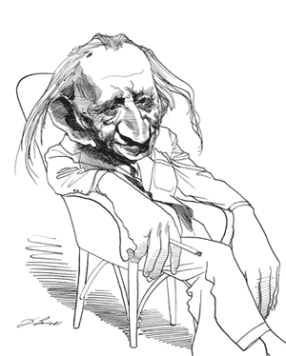 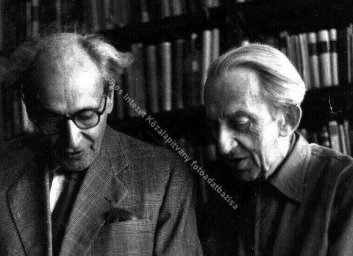 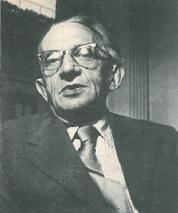 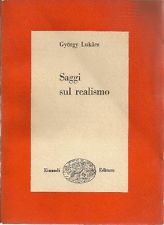 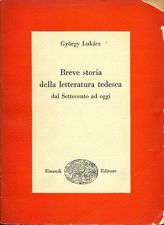 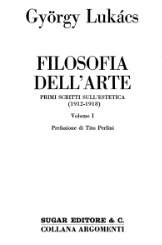 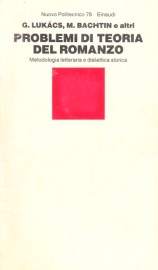 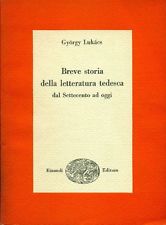